Story 1- Homeless Man Finds Home and Reunites With His Family 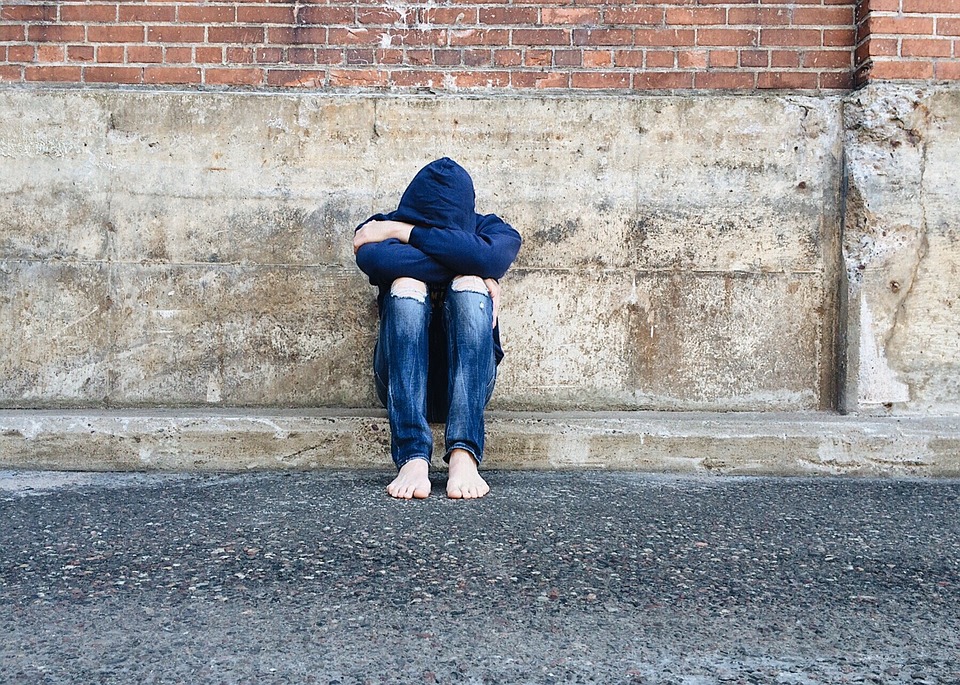 A Housing Resource Specialist (HRS) was working with a young man that was living in his car who had a serious addiction to drugs for several years and his family had disowned him.  Although this young man had a part time job he had very little money. Due to his drug addiction he could not get food stamps, so he learned how to eat out of various garbage cans at different restaurants for food.

The HRS began working with him on finding house. After a few weeks a house was found. This grateful man, who moved into his new home with nothing except the clothes on his back,  said “I felt like I won the lotto and was given a second chance.”

While completing the paperwork with the Landlord the NEMCSA HRS could hear this young man’s stomach growling.  He was asked if he needed help with food or was hungry.  He said “No Miss Shelley, I am fine.”  The paperwork was signed and he was handed the keys to his home. The HRS left and went to a local food pantry to pick up some food to get him started. When she  came back to deliver the food  the young man was sitting in the middle of his new living room, crying.

He stated “I have never had someone treat me so kind and not want anything back.  I am so thankful for all you and NEMCSA has done for me.”

Case management continued with this young man each week.  About a month after he was housed he became eligible for the Housing Choice Voucher (Section 8);  a program that will pay up to 70% of his rent for a life time.  He was excited to hear the news, and could not wait to share that he had been clean and drug free for a few months, has a job, and reapplied for Food Stamps.

Today this young man is housed, working, and still clean.  Shelley, the NEMCSA Housing Resource Specialist that worked so diligently with this homeless man, helped reunite him with some of his family and he spent Thanksgiving with his family this year.  Shelley stated, “Sometimes people just need to know that you care and it’s not “just a job”…. It’s about making a difference.”