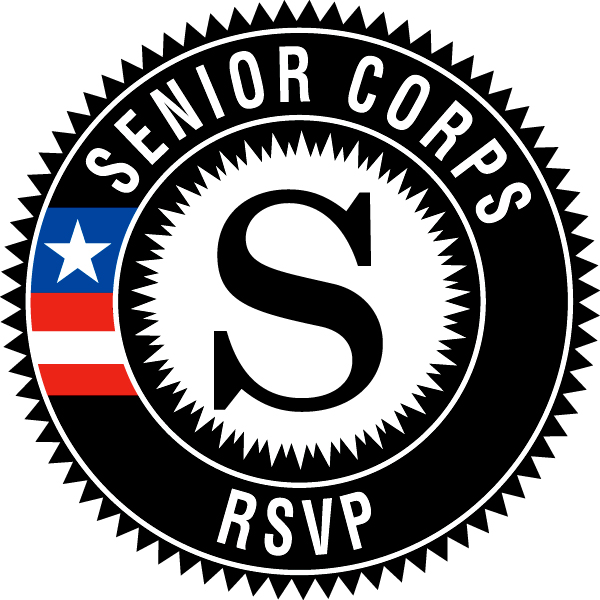 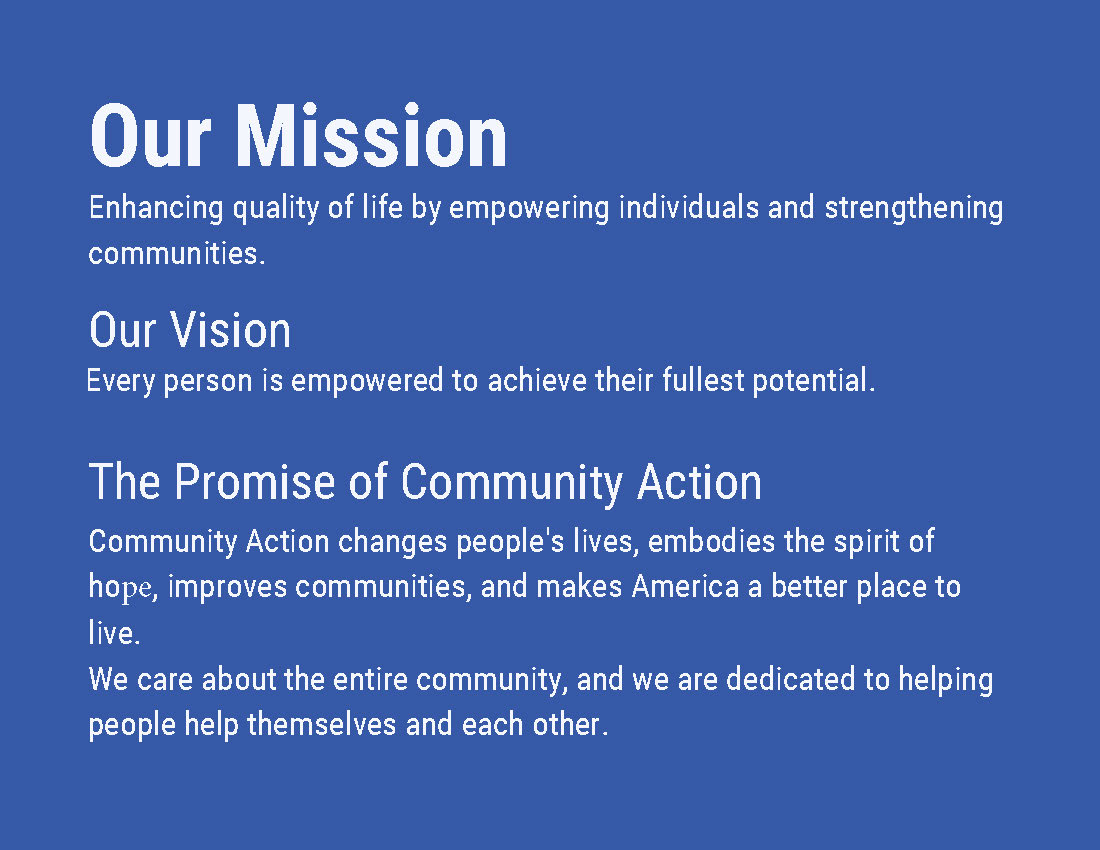 The concept of Community Action was initially pioneered in 1961 by President John F. Kennedy through a new initiative that brought together local officials, service providers, and neighbors to address juvenile delinquency in the United States. Building on the success of JFK’s program, activists began recruiting people from all community sectors to plan and implement programs that would help people grow out of a life in poverty. The core principle behind these projects focused on entire communities working together to improve conditions for the disenfranchised.

After becoming President in 1963, President Lyndon B. Johnson further expanded on those ideas. In his State of the Union message to Congress in January, 1964, President Johnson declared: “Let us carry forward the plans and programs of John F. Kennedy, not because of our sorrow or sympathy, but because they are right…This administration today, here and now, declares an unconditional War on Poverty in America.”

From the “War of Poverty” came the Economic Opportunity Act of 1964, which was designed to eliminate poverty by providing opportunities for education, training, and employment for all United States Citizens. Many initiatives developed through the Economic Opportunity Act are still in place today, including Community Action Agencies like Northeast Michigan Community Service Agency, Inc.