Dementia is a general term for loss of memory, language, problem-solving and other thinking abilities that are severe enough to interfere with daily life. Dementia is caused by damage to brain cells. This damage interferes with the ability of brain cells to communicate with each other. When brain cells cannot communicate normally, thinking, behavior, and feelings can be affected. Treatment of dementia depends on its cause. In the case of most progressive dementias, including Alzheimer's disease, there is no cure.

There are many different types of dementia. 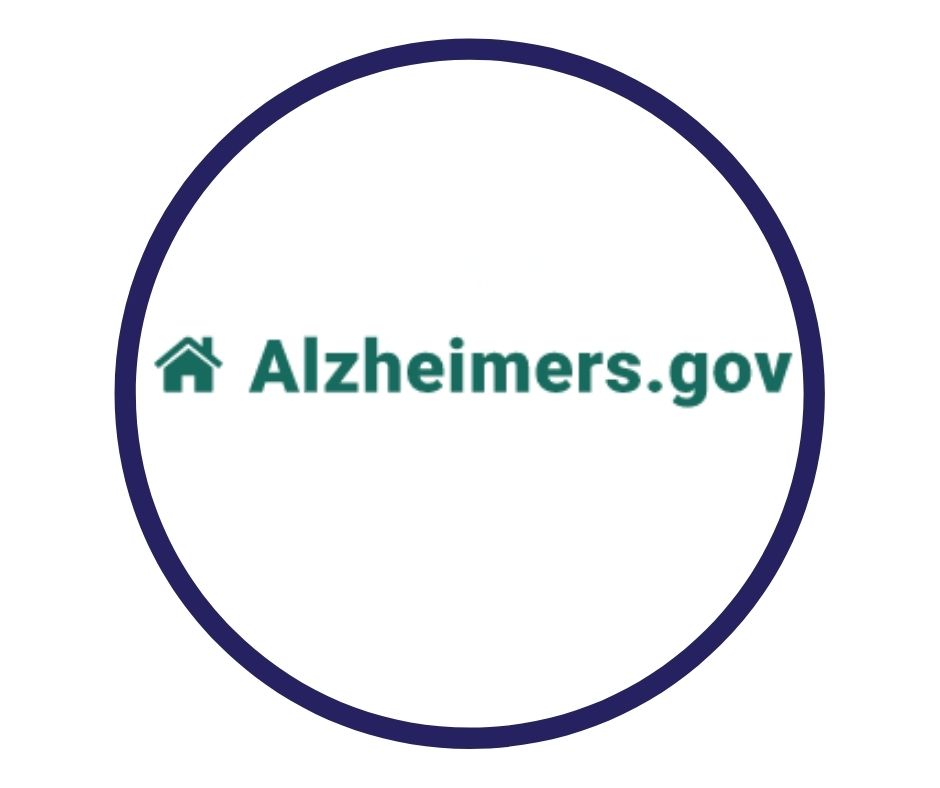 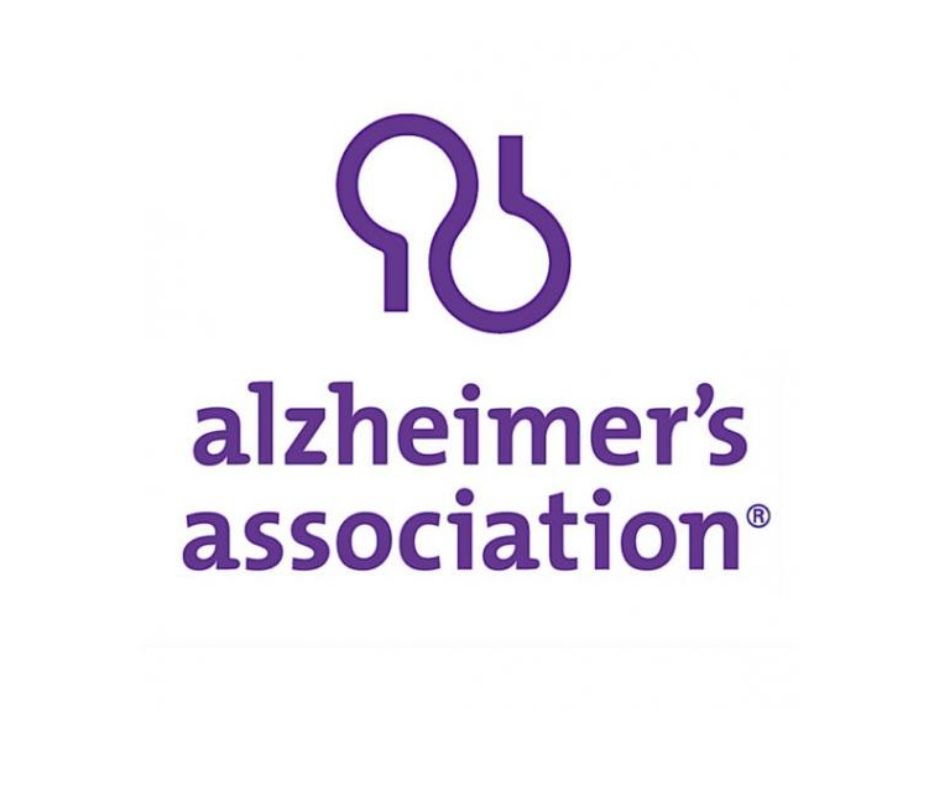 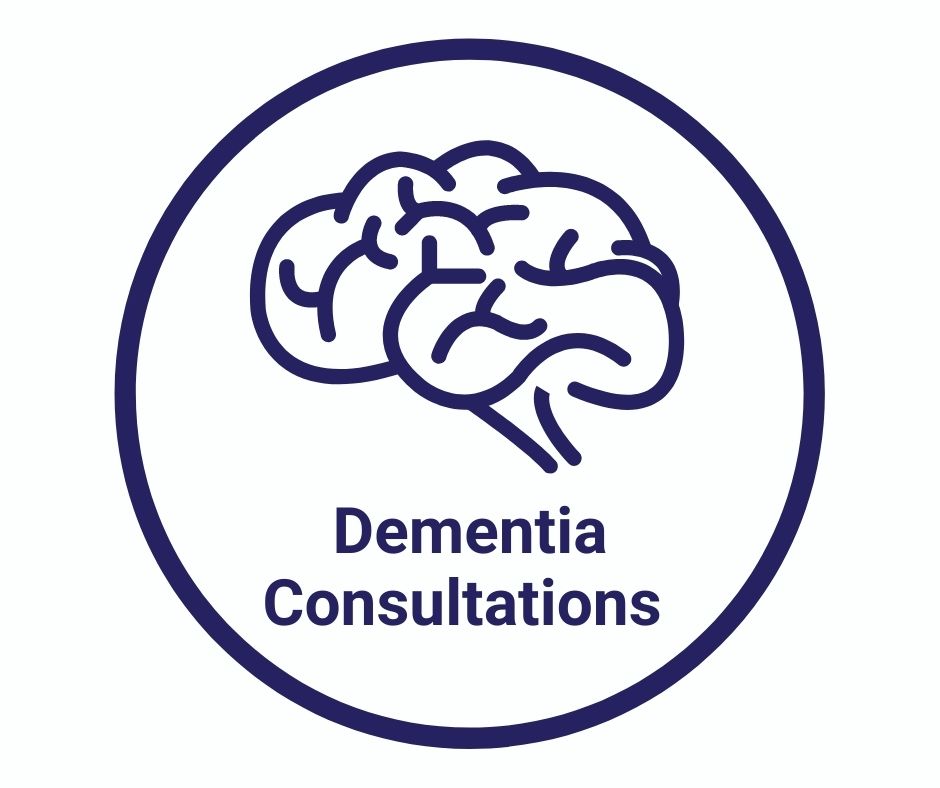 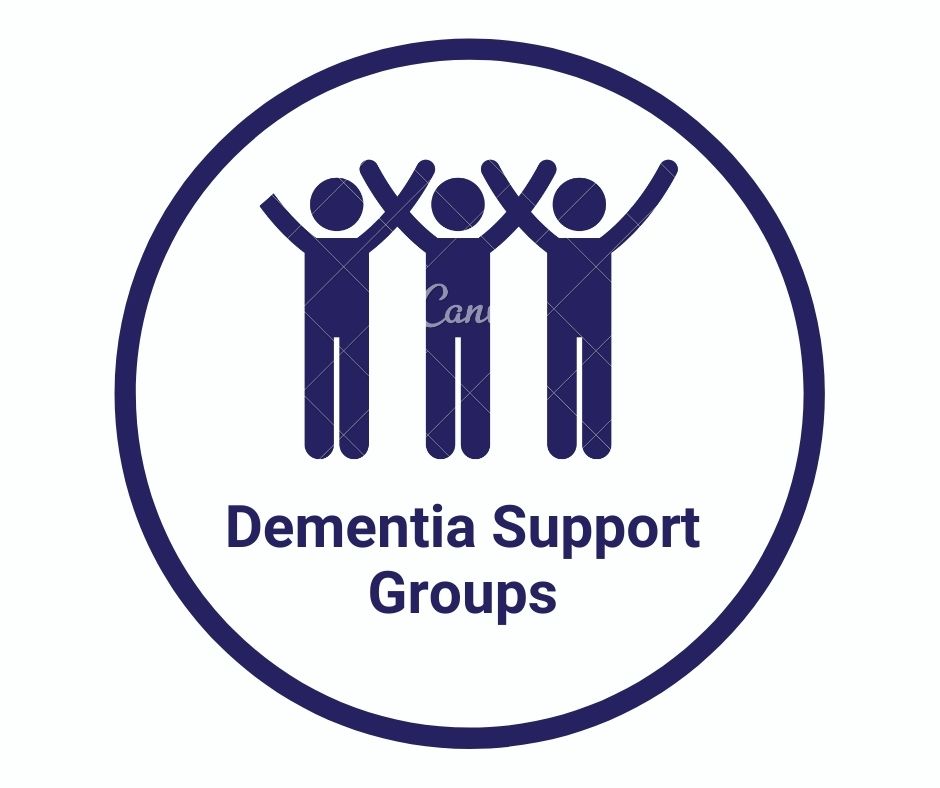 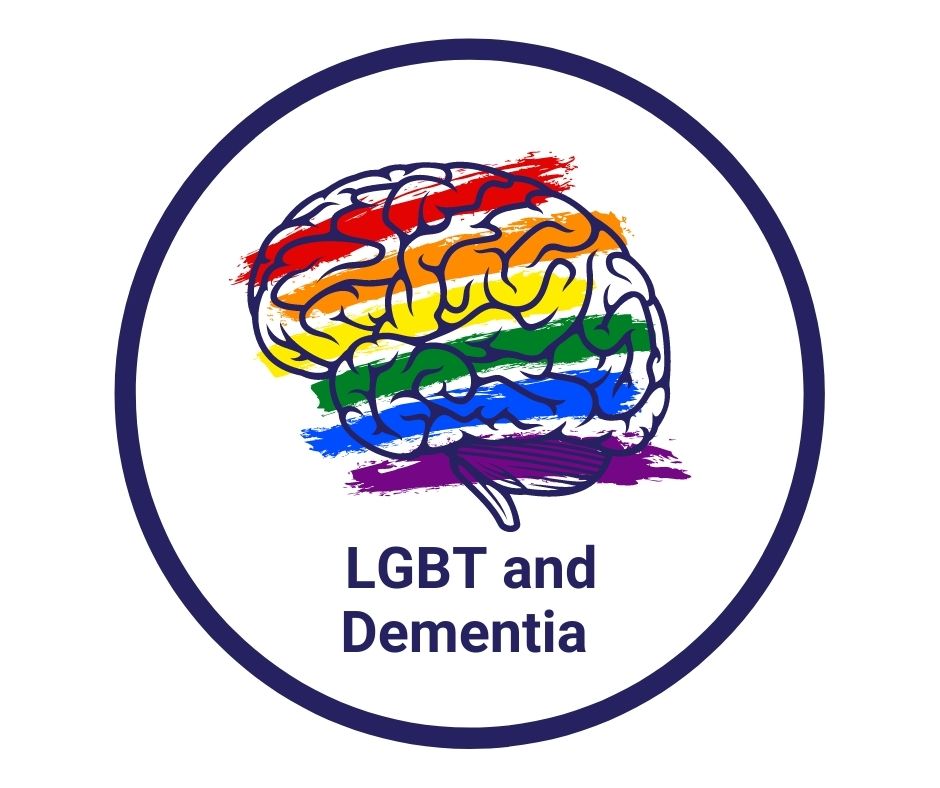 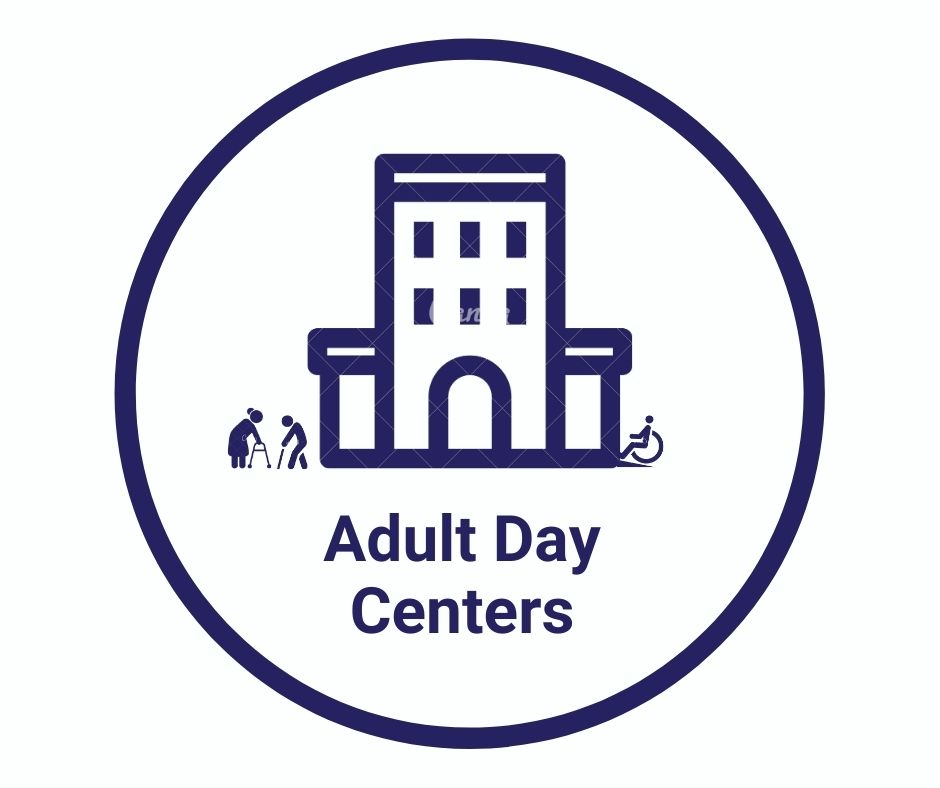 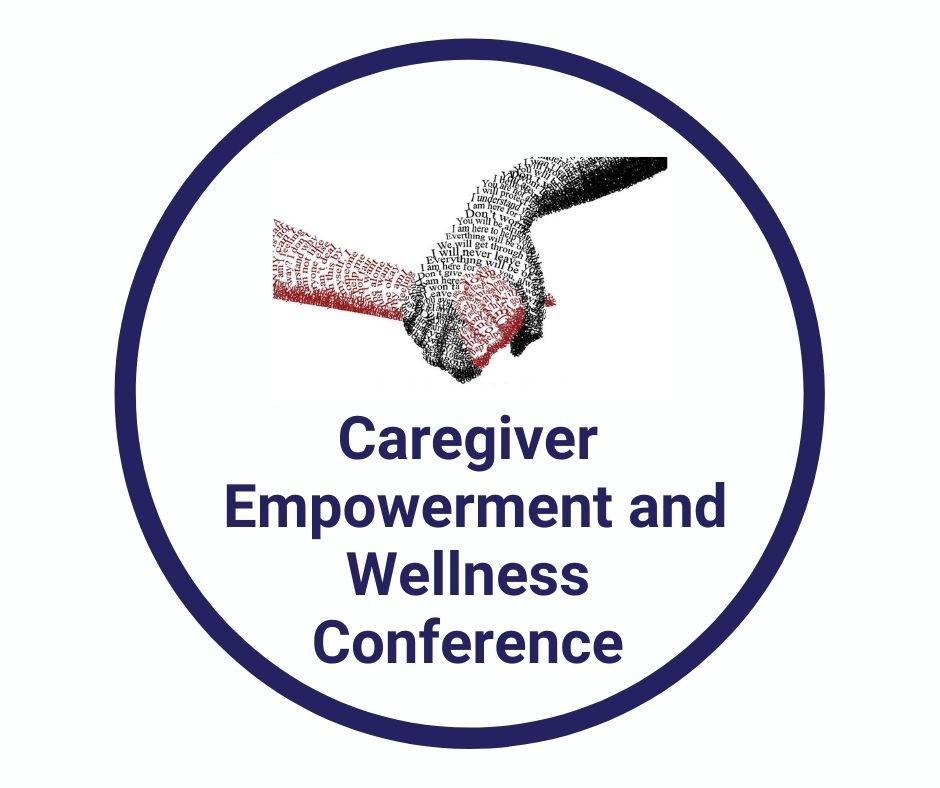 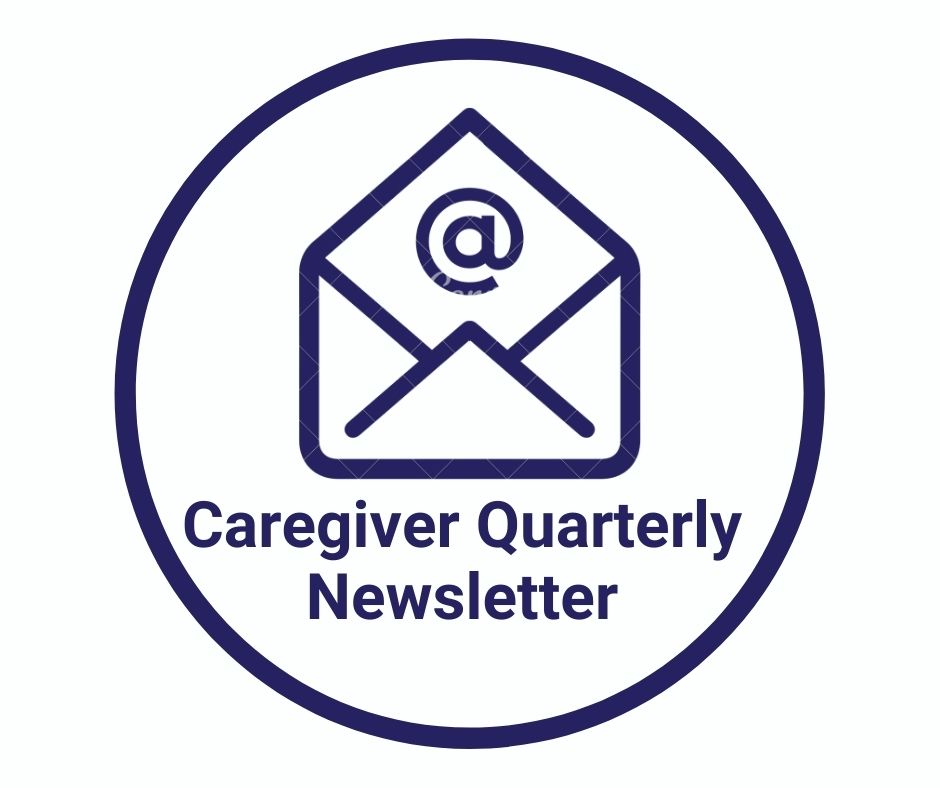 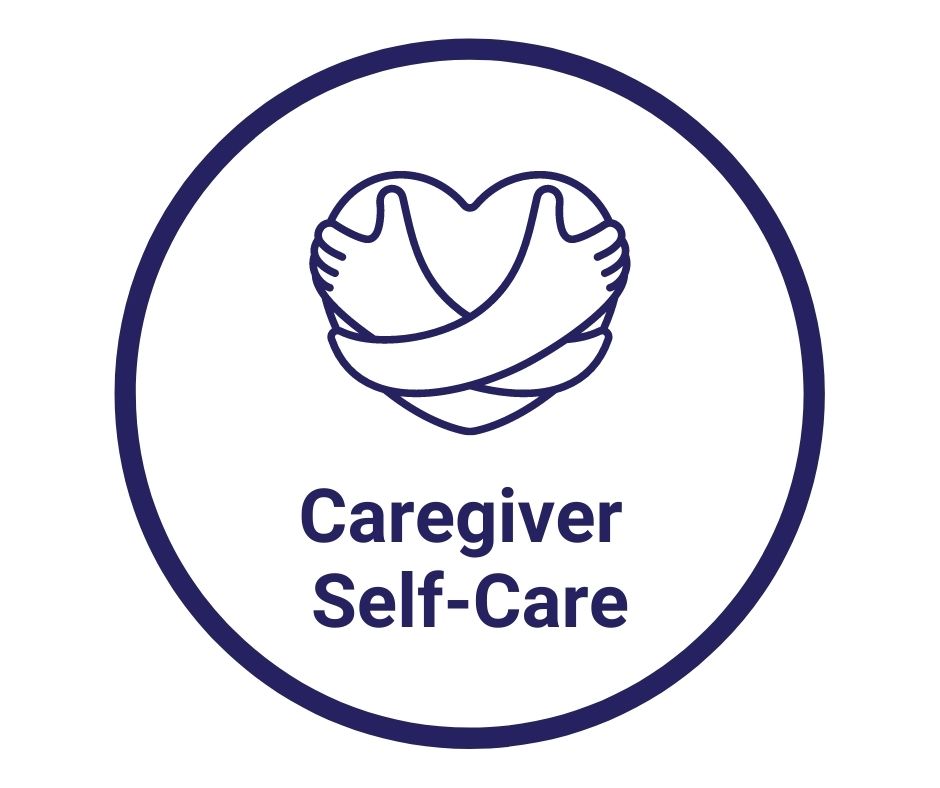 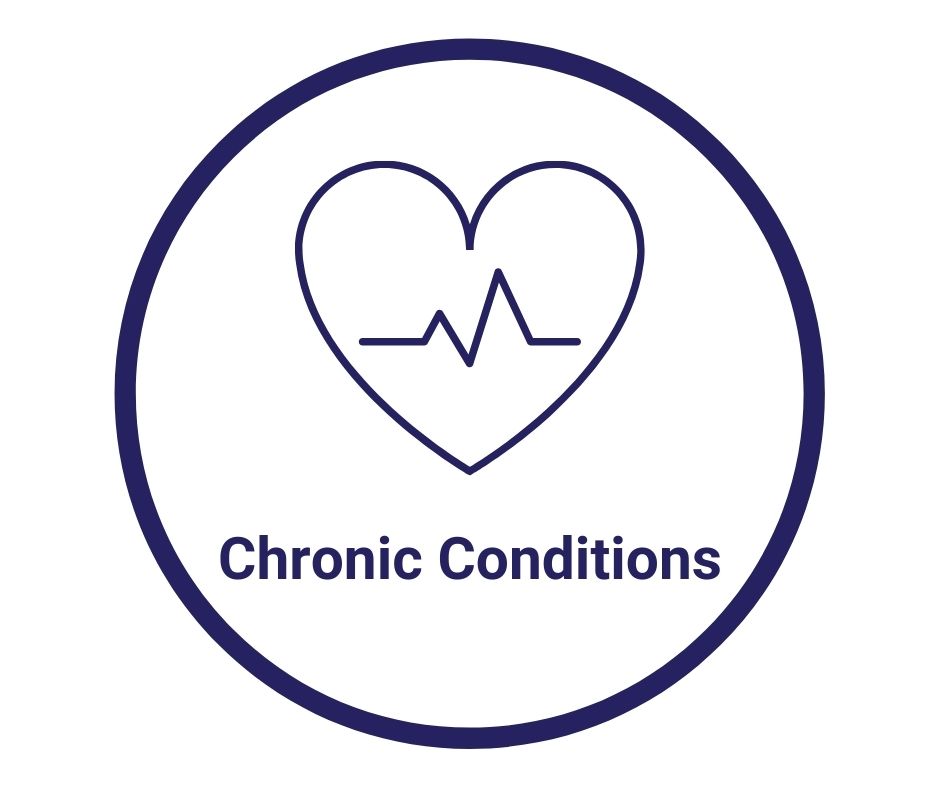 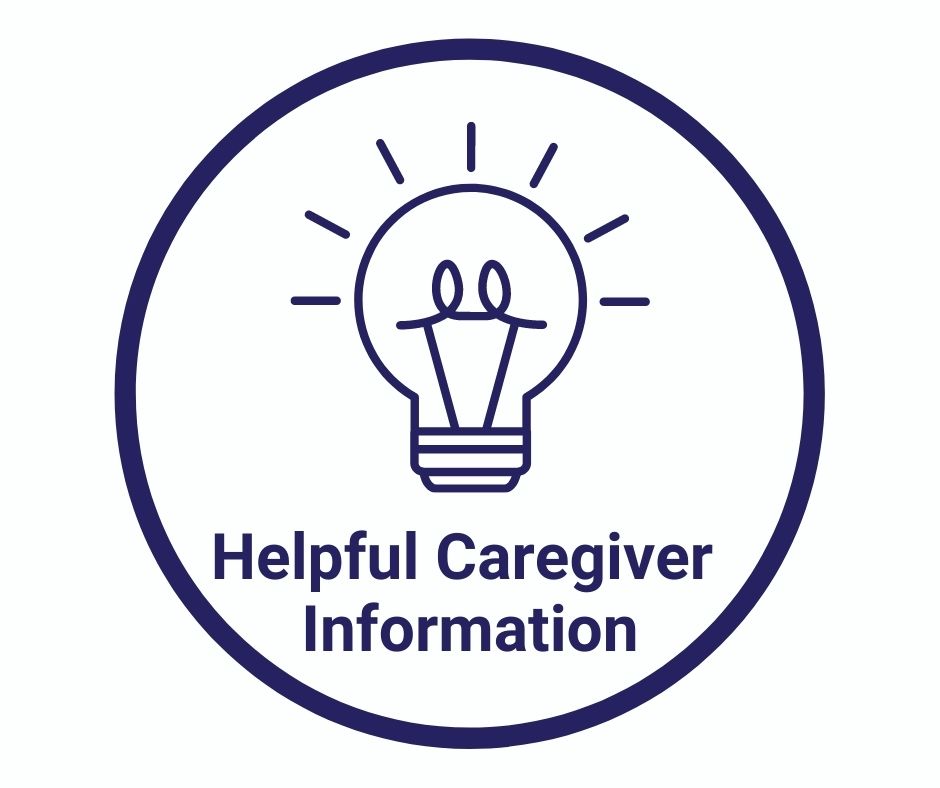 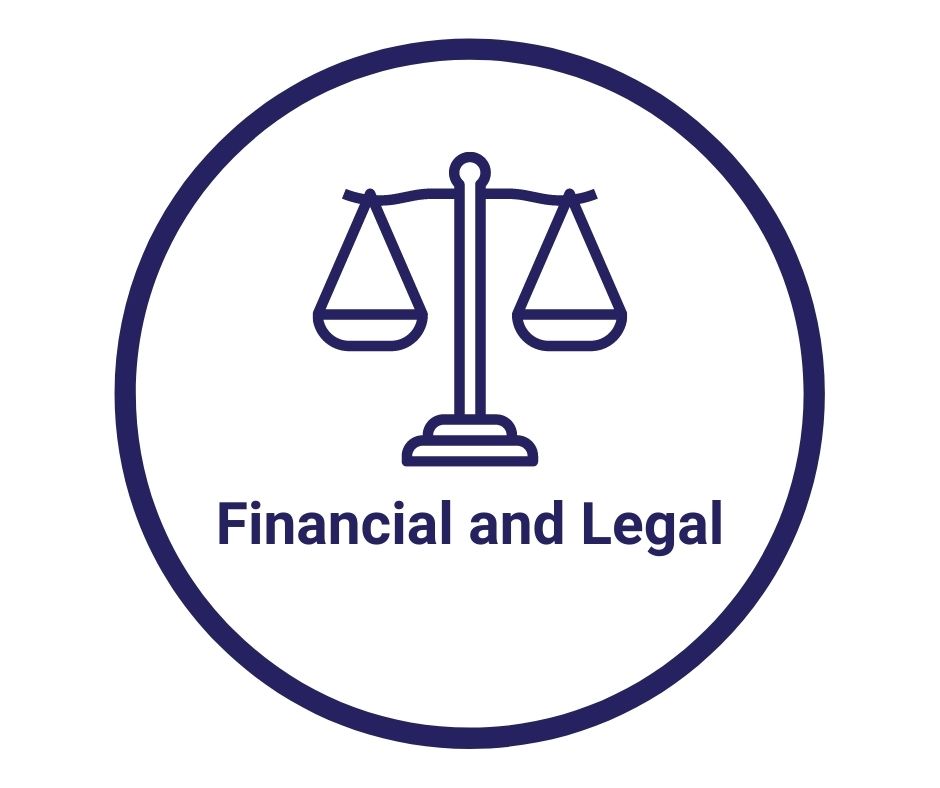 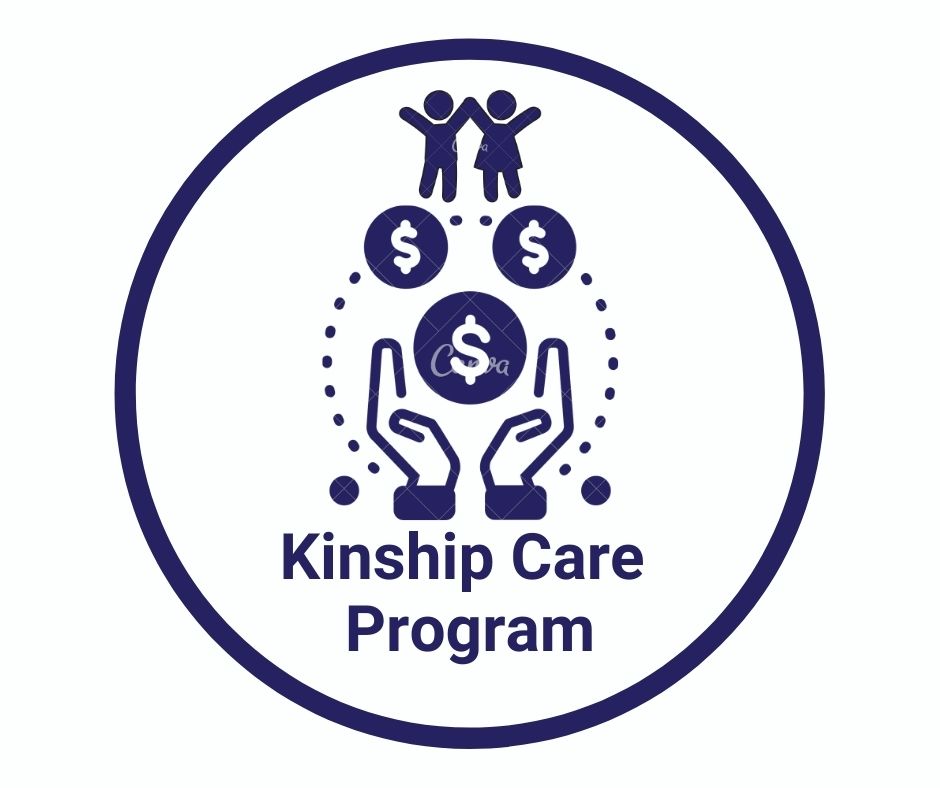 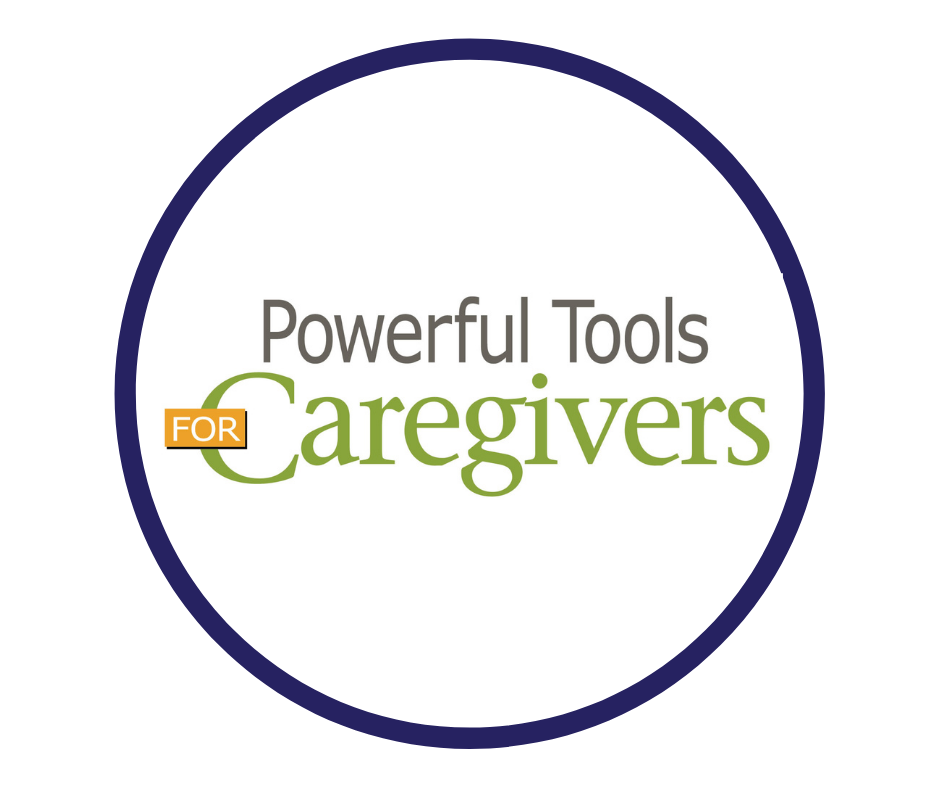 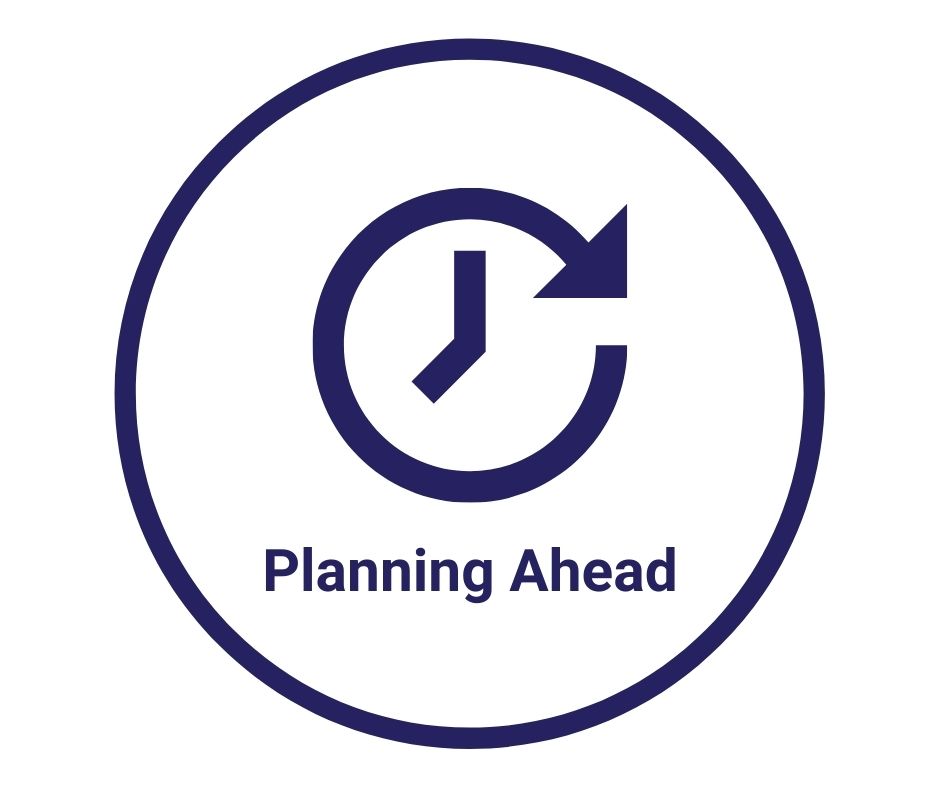